At the right bank of the Seine River in Paris sits the world’s largest museum and one of the most popular with 8 million visitors a year. Enter the museum through a massive glass pyramid in the courtyard that takes you underground to the museum’s central lobby. The famous glass pyramid elegantly combines traditional style with modern architecture to show the timelessness of the museum. The Louvre is housed in the 60,600 square metre Louvre Palace with approximately 38,000 objects from the 6th century B.C. to the 19th century A.D. The Louvre Palace was originally built as a fortress in 1190, but when it lost its defensive function, it was reconstructed in 1546 by Francis I, a former king of France, into a royal palace for the French kings.

Through the years the palace became a display for the royal collection and a place for art academies and institutions. The museum officially opened to the public on August 10, 1793, and at the time, only had 537 paintings. Only three years later, in 1796, the museum was closed due to structural problems, but in 1801 it was reopened by Napolean who renamed the museum Museé Napoléan and expanded the collection. Eventually, in 1815, when Napolean was renounced from his throne, around 5,000 artworks were returned to their original country and the museum reverted back to its original name; the Louvre.

The Louvre is massive and it is nearly impossible to see the entirety of the works in a single visit. The museum is divided into eight departments, which include: Egyptian Antiques; Near Eastern Antiques; Greek, Etruscan and Roman Antiques; Islamic Art; Sculpture; Decorative Art; Paintings; Prints and Drawings. Within these departments, you can find Egyptian artifacts, Greek and Roman sculptures, paintings by historic European artists and crown jewels from French royalty. Of course, the most famous work in the museum is the Mona Lisa by Leonard da Vinic; a 55 cm by 77 cm portrait of a subtle smiling plain female covered by bullet-proof glass and surrounded by guards. The extra protection is the result of the precious portrait being stolen in 1911. Fortunately, it was shortly recovered in 1913.

The Louvre is unquestionably one of the most impressive art galleries in the world as it is full of life, history and character. 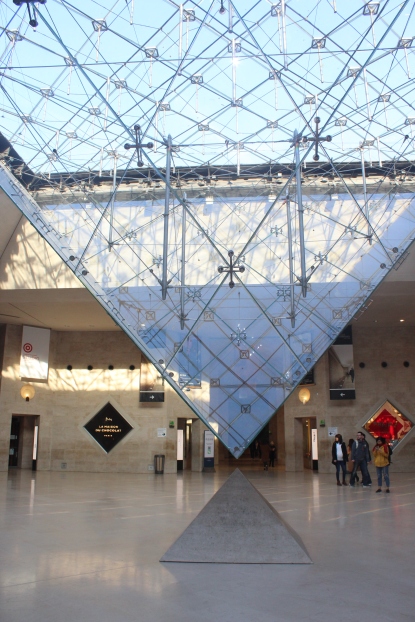 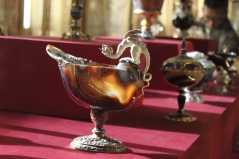 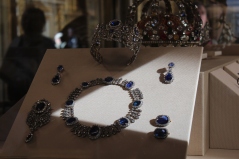 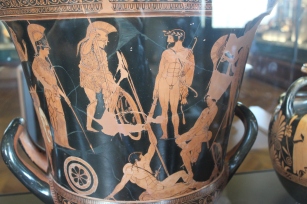 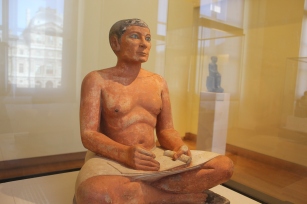